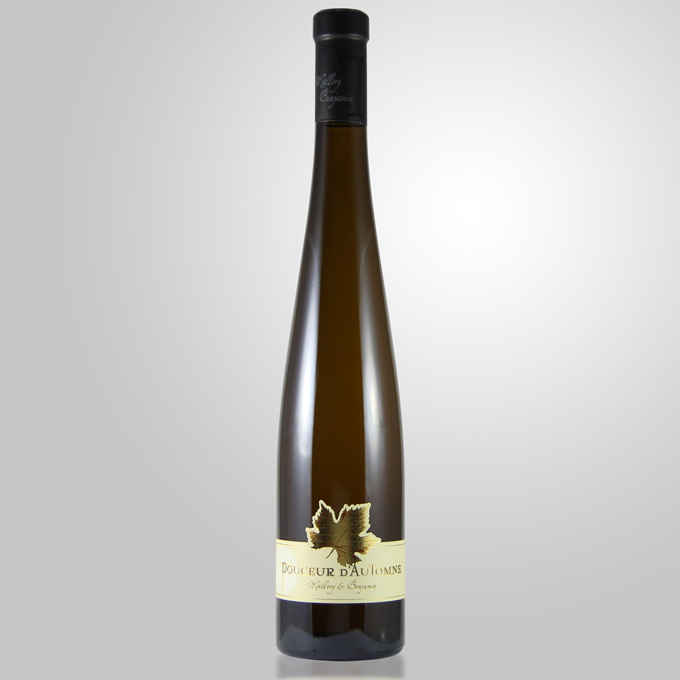 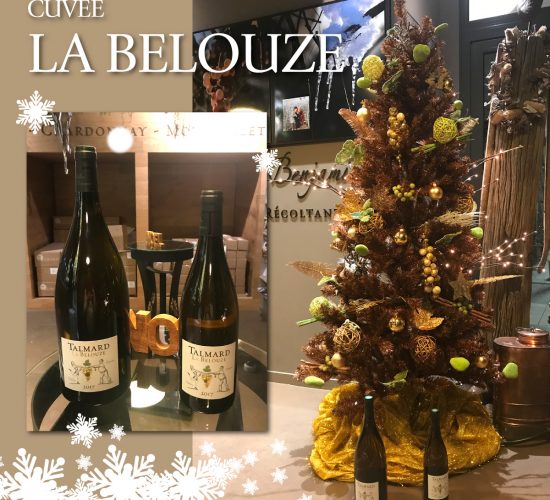 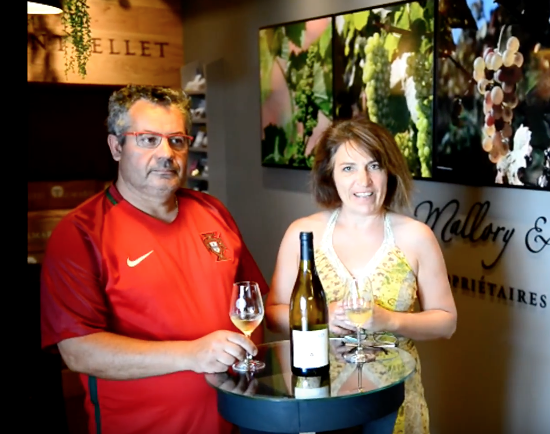 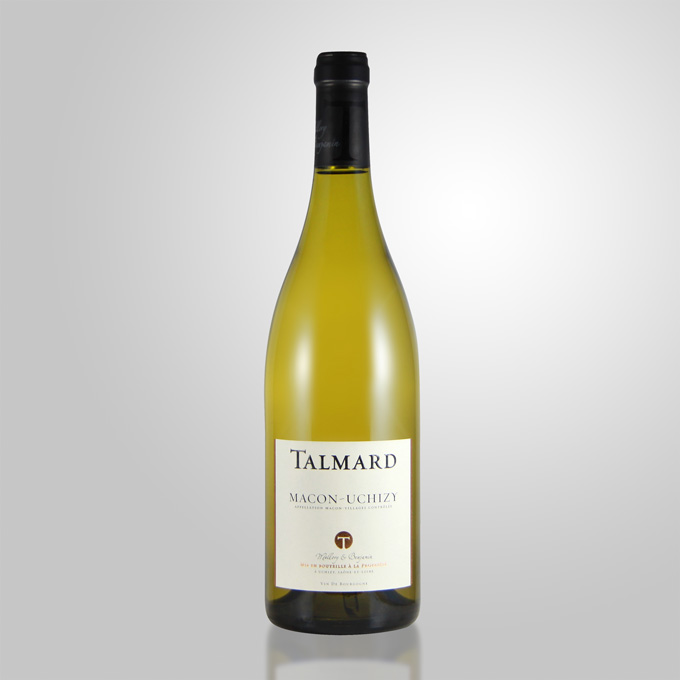 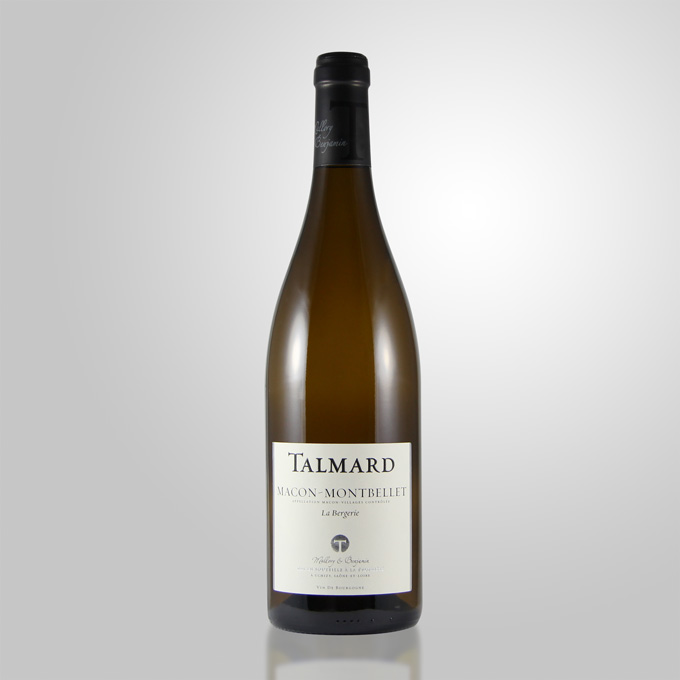 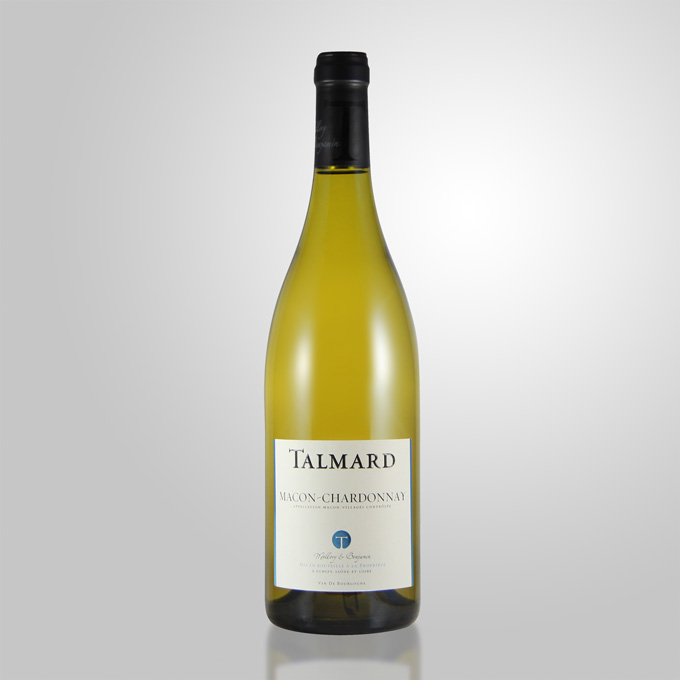 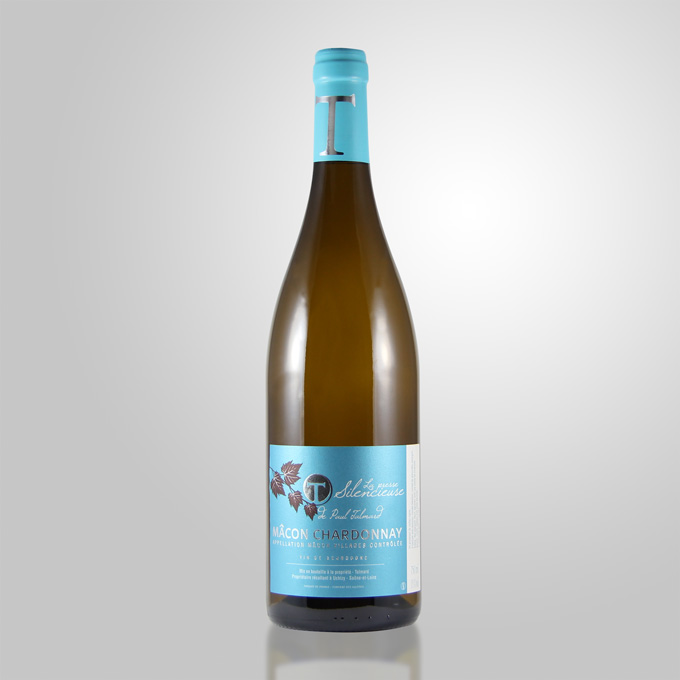 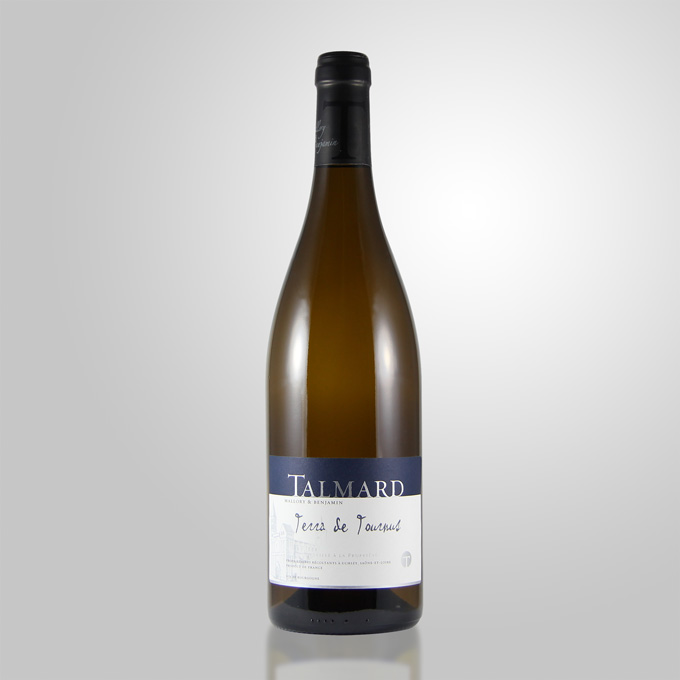 As far back as the 17th century, the name of Talmard could already be found mentioned in viticultural records of the time. From generation to generation, successive owners have all played their part with expertise and determination.

And so Talmard wines have acquired a solid reputation through wine fairs and exhibitions which has never faltered. In 1997, Paul Talmard handed on the baton to his daughter Mallory and his son-in-law Benjamin, who have successfully taken over from him.

Skill and love of the vine are still the watchwords of the Talmard family. In 14 years, the business in Uchizy has flourished in the hands of the couple: wine production on the 30 hectare wine estate has increased from 150,000 to 260,000 bottles.